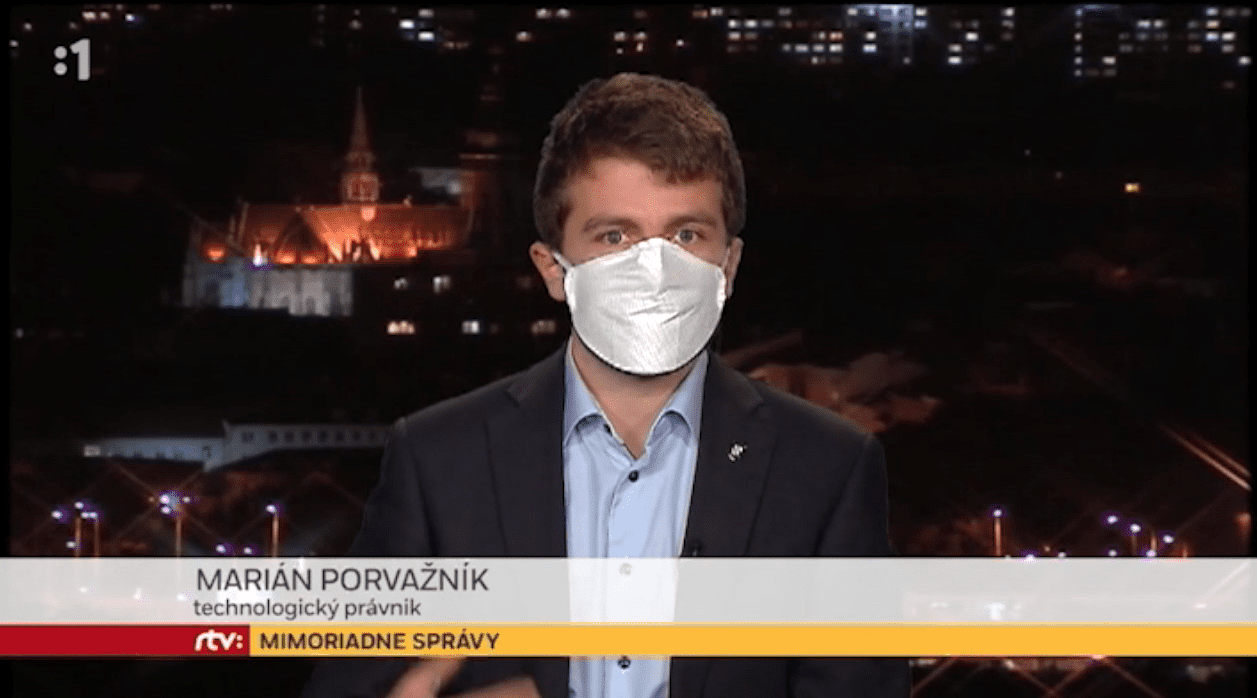 While the new coronavirus strikes in many countries across the globe, governments are taking unprecedented measures to combat it. Closing borders, quarantining people or shutting down shops and school, just to mention a few. However, the technology of the 21st century can shred a new light on the spread of the virus, using valuable data from people’s smartphones. Some countries are, therefore, considering amending the legislation to allow them to use such data to slow the spread of the deadly virus.

Inspired by Taiwan, Singapore and South Korea, the Slovak government has passed a similar law to allow telecom data being used by the Public Health Office. Although aimed for a good cause, such a controversial ruling raises many valid questions regarding data privacy. Our Chief Legal Officer and the CEO of our legal spin-off Sparring, Marian Porvaznik, has been invited to the national news to answer the most critical questions about the law.

What data will be collected?

As the public mostly rejected the first proposal of the law, the government had to clarify the government would use only limited data. It concerns two main groups of the data provided by telecom operators:

As Marian further commented, collecting this information will only serve for limiting the spread of the novel coronavirus.

Can the government spy on Slovak citizens?

“I can say that the current measures are not exactly spying,” started the interview Marian. However, as he further adds, we need to be cautious about the steps of the government even if the situation asks for such unprecedented intervention into the privacy. Even Maria Kolikova, Slovakia’s Minister of Justice, admitted the law is beyond acceptable under normal circumstances. Still, she emphasized in the state of a pandemic, some privacy is sacrificed for the greater good.

“It is the same with other rights, for example, freedom of speech: freedom of speech is not absolute. There are certain reasons why we can limit these rights . . . I’m certain that if the protection of health and life is at stake, legislation like this is appropriate,” FT.com cites Maria.

“We have to look on how this data is acquired,” explains Marian when asked how can we be sure that the government will not misuse the data to spy on own people. Also, he says that state institutions have the data from telecom providers, who dispose of much detailed information about its customers:

“The telecom providers could already see into your bedroom, kitchen, bathroom, and they could even read your messages if they’d wanted to. But they’re controlled under a threat of considerable fines in a complex European law regarding data privacy. These operators have dedicated teams to ensure the categories of data collected, the anonymity of data and protection against any misuse or attack. Data protection is their primary goal.

How will be the data used?

Marian also touched the fact that similar data gathering by public institutions is nothing new. For example, after the murder of Slovak journalist Jan Kuciak, police used localisation to identify potential criminals. The responsible authority controlled every operation. “It’s even in our hands to ensure any data misuse. If someone thinks the Public Health Office (public office entitled to demand personal data in question) violates any law, they can easily ask, according to Slovak information law, for detailed information about who, how and what for and to what extent used the datasets,” continued Marian.

The Public Health Office, along with other analytical bodies, will then create precise models for monitoring and predicting the spread of the SARS-CoV-2. Monitoring of the population movement is essential during a pandemic. Furthermore, the Office will contact people who could have come in contact with infected persons or have been in the hotspot and also map their movement. Marian also adds that data of identified persons will be used to control if someone breaks imposed quarantine: “If we receive signal somewhere around Tatry region when that particular person should be at home in Bratislava, we can contact the person with an important message they could be spreading the virus and such behaviour is against the law. But revealing the identity of users will be mostly used for protecting the affected people.”

Inspired by other countries

The Slovak law is said to be inspired by countries where similar surveillance is already operational. Other nations are also exploring how they can harness the technology into the fight against the virus: “The current state shows many countries using tech against the pandemic. China deployed drones equipped with facial recognition and others such as South Korea, Israel or Poland are also using apps or telecom data for surveillance.” The examples show that such laws can help countries while relatively not breaking much of the privacy, if designed and executed as stated. 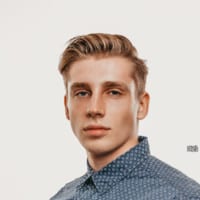 One Provider To Build It All

Exploring Cauldron: Creating magic in the realm of banking